Decci a.s. participates at the Global Financial Summit of PVA

Company Decci a.s. was invited by company PhonoSolar to the annual two-day Global Financial Summit of solar applications. Summit was held in Nanjing, 16. China on the 16th and 17th of January 2012. The main idea of the summit was to establish a bridge between the local and overseas financing and banking institutions, help them […] 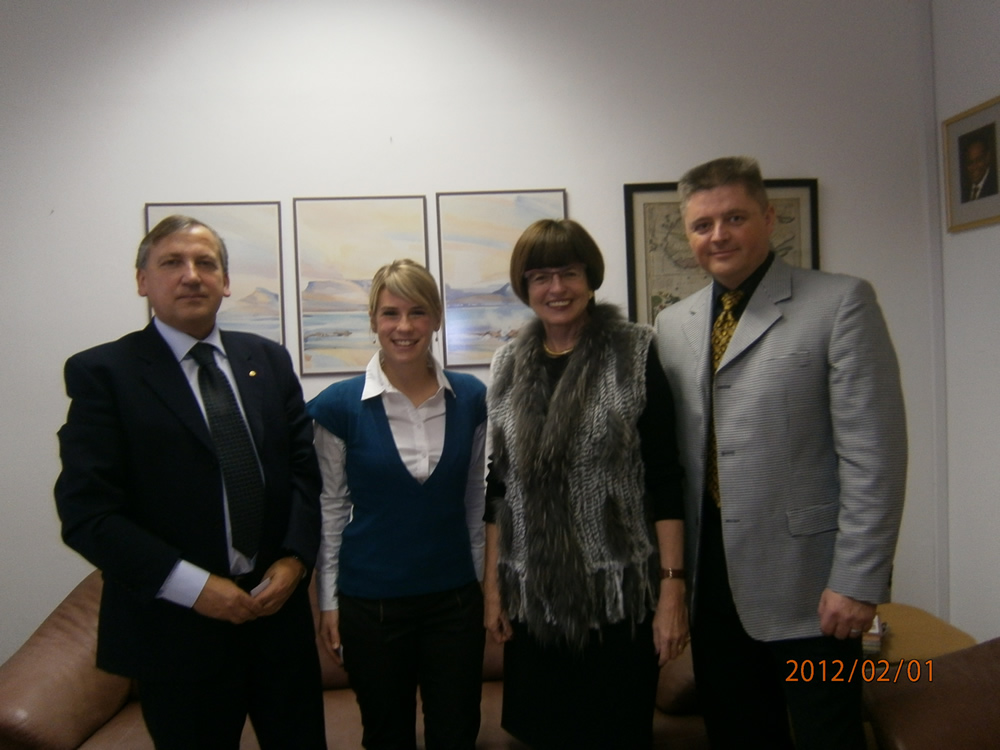 On Wednesday February 1, 2012 meeting with South African ambassador, Madam Celia-Sandra Botha was held in the premises of South African Embassy. Representatives of company Decci a.s., Mr Jarmil Seba, Chairman of the company and Mrs Darina Lukavska together with Mr Vilem Ruzicka, President of South African-Czech Chamber of Commerce took part in this meeting. […]

Don't hesitate to contact us if you have any questions.