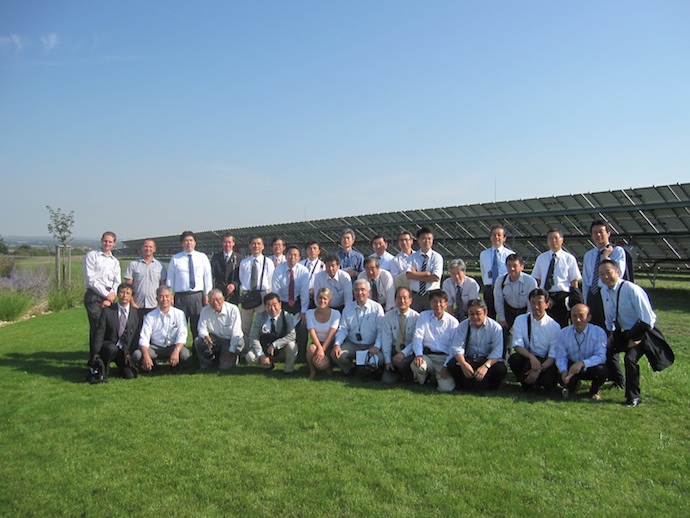 On the 10th of September 2012 Company Decci welcomed in the area of PV plant Veprek delegation of 27 Japanese managers and CEOs. The PV plant Veprek was visited by representatives of companies like Nippon Telegraph and Telephone Corporation, one of the biggest telecommunication companies in the world in terms of revenues, or company Hibiya […] 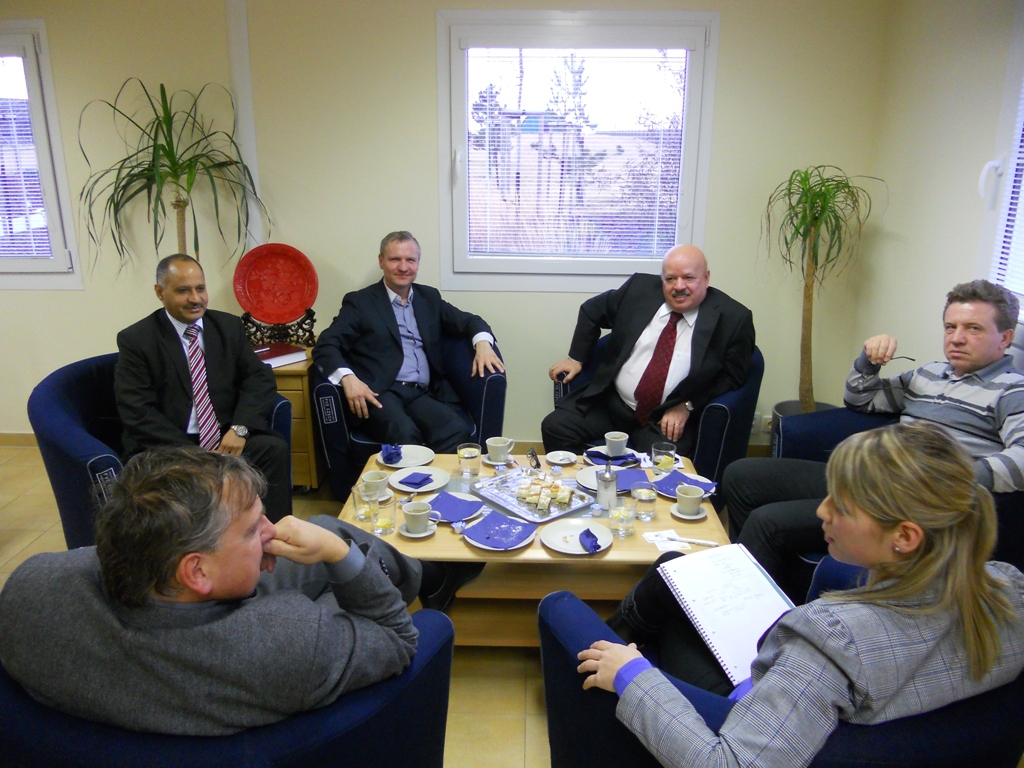 On Thursday March, 8 2012 meeting with business partners from Jordan was held in the premises of PV plant Veprek. Main topic of this meeting was the participation of company Decci a.s. in the tender for construction solar generators announced by the Jordanian government. The Kingdom of Jordan suffers from shortages of electricity. Not very […] 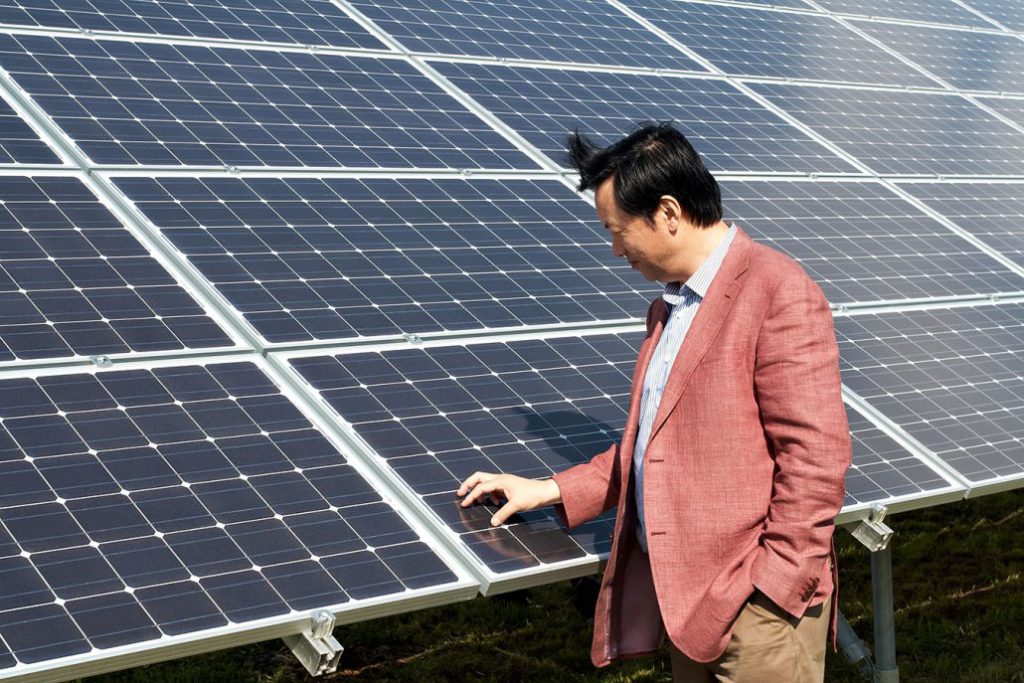 Ceremonial opening of the largest photovoltaic power plant in all of Central, Siuther and Eastern Europe took place at Vepřek in Mělník County on Wednesday September 8th, 2010. The new complex with 26 blocks of photovoltaic panels has an installed output of 35 MWp. PVP Vepřek: 35 MWp of installed output Until now the title […]

Don't hesitate to contact us if you have any questions.